Who we are? Organization

Transparency International Anti-Corruption Center (TIAC) NGO was established in 2000 by Amalya Kostanyan (1960-2010) carrying the name of the Center for Regional Development NGO, aiming to promote political, economic and social reforms in Armenia and the region.

Until September 2010 TIAC was led by Amalya Kostanyan. According to TI Chair Hughet Label, it was Amalia's vision, passion and stamina that made TI Armenia a strong voice in the country and beyond. In October 2010, the organization was granted a certificate by TI Secretariat in recognition of the 10 years of loyal service in the fight against corruption.

During its 20 years of operation, TIAC has become the main watchdog NGO in Armenia in the field of good governance and fight against corruption.

TIAC mission is to promote good governance and democratic processes to contribute to strong statehood and a corruption-free Armenia.

The goals of the organization are:

TIAC pursues cooperation with government institutions on initiatives which promise of positive impact on ongoing reforms or promote new policies, and manifests a principled opposition to decisions or actions of the government that clearly threaten good governance in the country.

The organization's efforts are directed to bringing systemic changes at the local and national levels rather than dealing with individual advocacy. This systemic approach is based on the National Integrity System.

Effective coalitions and alliances with other civil society groups, academia, media, international organizations play a key role for presenting the organization's position to policy makers and lobbying for policy change. 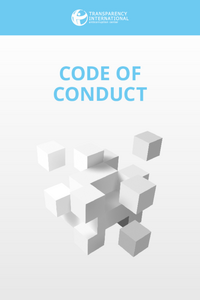 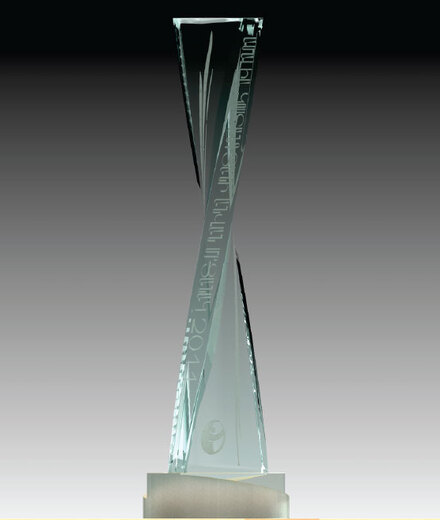 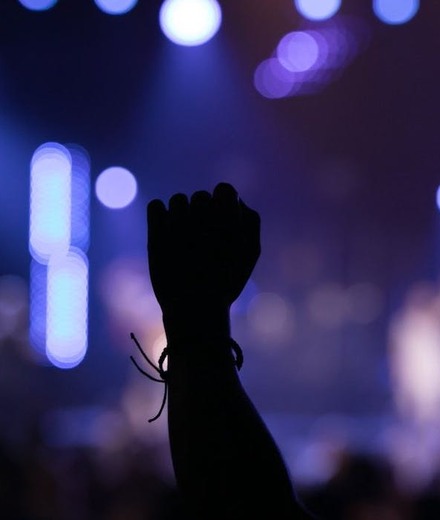