Who we are? Organization Awards 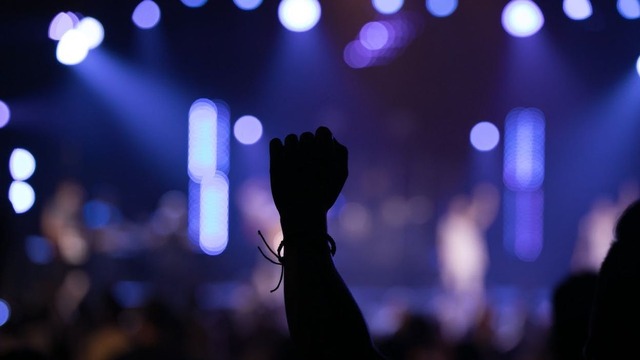 The award is named after Amalia Kostanyan, who was the chair of TI Armenia. She was an anti-corruption hero, who died suddenly in 2010 while engaged in the work that characterised her selfless and fearless contribution to the fight against corruption.

She was just one of the many anti-corruption fighters within the TI family. In 2010, the Transparency International annual membership meeting decided to establish an award that honours them.

Learn more about the Amalia award in TI website