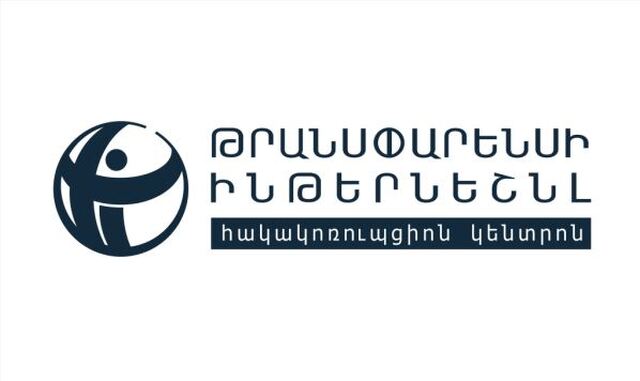 Amendments to CSO legislation are adopted

On 24 April 2020, CSO legislation amendments entered into force. These amendments were adopted by the Armenian parliament on March 25 and address reporting requirements of public organisations and foundations. In contrast to the drafts presented in 2018, the amendments do not pose a risk to the right of privacy of donors and were developed in collaboration with CSOs. At the same time, a number of issues have yet to be solved to ensure smooth reporting process and prevent any related risks.

The 2016 law on public organisations introduced annual reporting requirements for organisations that have used public resources through the reporting year. In October 2018, the State Revenue Committee of Armenia (SRC) developed draft amendments to the law requiring all public organisations to report on an annual basis, in the same way as other type of CSOs – foundations do. In addition, the draft amendments included a requirement to disclose the names of all donors contributed to the organisation, as well as names of organisations’ members, persons included in the governing bodies, staff and volunteers in case they have used organisation resources. Amendments to the law on foundations were also proposed to include the requirement of reporting on donors. Authorities argued that these amendments were needed to improve CSO transparency and oversight of their activities to prevent possible abuses.

Along with other CSOs, Transparency International Anticorruption Center (TIAC) heavily criticised the draft, considering the proposed requirements as an unreasonable burden for CSOs and a violation of the right to privacy for CSO donors, members and staff. Following a number of discussions, SRC set up a working group of CSOs and relevant governmental agencies to finalise the drafts. TIAC participated in the activities of the working group and presented its proposal of the possible list of reporting items that could be acceptable to CSOs.

The new draft amendments to the law “On Public Organisations”, posted on e-draft online platform for public discussion in August 2019, did not include the requirements to disclose personal information on donors and beneficiaries, and reduced the reporting items to general information on implemented projects, total annual income and expenses. In addition, the draft amendments to the law “On Foundations” were also published: these did not include any requirement on disclosing donor information anymore, and aimed to facilitate the reporting procedure for foundations. Up to present, foundations have been publishing the reports online on paid basis, while the amendments will allow them to publish reports free of charge on a special reporting platform. Based on TIAC’s recommendations, the draft amendments to the law “On Foundations” was further revised to include reporting on the total number of employees instead of the names of employees who benefited from the assets of the foundation.

As to the law “On Public Organisations”, apart from the suggestions on the reporting items, TIAC also proposed to provide possibility of public organisations to present collective interests in court, as well as to place the auditing responsibility on the donor in case of getting funding from public resources. These proposals were not incorporated in the draft; however, the authorities responded that they will be addressed in further discussions.

Both drafts were included on the parliament’s agenda in February 2020. Several CSOs expressed their disagreement with reporting requirements, alarming that the state can use this requirement to intervene in CSO activities. The state representatives responded that the content of the report does not include any private information and serves as a source of information on general CSO activities for the public.

The amendments to the laws on public organisations and foundations were adopted by the Armenian parliament on March 25 and entered into force on April 24. According to the law, public organisations are required to publish an annual activity report by May 30 of the year following the reporting year, thus, it is expected that they will have to report on 2019 activities by May 30, 2020. The reports are to be submitted via Electronic Reporting System of the SRC, where each organisation will be able to open its personal page. In case organisations have an official website, it is required that the reports are available on the website as well. Foundations are required to report by July 1 of the year following the reporting year.

Involvement of CSOs in development of the updated drafts was an example of successful state-CSO cooperation experience. The revised draft does not intervene with the right to privacy for donors and CSO stakeholders, while the reporting articles include very general information on CSO annual budget and activities. The legislative amendments provide equal treatment in terms of the reporting requirements towards public organisations and foundations.

At the same time, it is important to ensure large awareness-raising campaign to inform CSOs on the amendments. Some CSOs, especially small and grassroots organisations, and organisations that do not have any accounting system, might need technical assistance in filling in the report. Organisations focused on CSO capacity building already discuss some steps that could be taken to facilitate the reporting process for CSOs.

It is expected that the legislative amendments and introduction of the public reporting system will improve the transparency and public accountability of public organisations, thus contributing to the increased level of public trust.