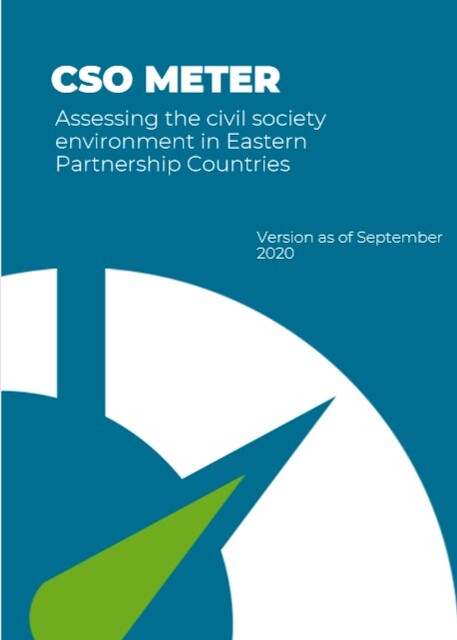 The CSO Meter supports regular and consistent monitoring of the environment in which civil society organizations (CSOs) operate in the Eastern Partnership countries. It consists of a set of standards and indicators in 10 different areas to measure both law and practice. It is based on international standards and best practices. The CSO Meter was developed through a highly consultative and collaborative process, supported by the European Center for Not-for-Proft Law Stichting (ECNL). It was co-drafted by a core group of experts from partners in the six Eastern Partnership countries. The development of the CSO Meter was supported by the European Union within the framework of the Action “Monitoring Progress, Empowering Action”.