Transparency International Anti-corruption Center (TIAC) marked its 10th anniversary with a General Meeting convened on July 23, 2010. The event brought together 15 members of the organization, its staff and proponents. The meeting was opened with welcome remarks, followed by presentation of the organization's biennial activity in the reporting period. Other items of the agenda included nomination for membership of the organization and voting for candidates, election of Board members and Chair, and discussion of the activities related to its 10th anniversary celebration and other issues.

TIAC Chairwoman Amalia Kostanyan addressed the meeting with welcome remarks by briefing the history of TIAC foundation, its status and relation to Transparency International global coalition against corruption, its track record and future challenges. She also reflected on the upcoming events related to the festivity.

TIAC Executive Director Varuzhan Hoktanyan presented the organization's activity report for July 26, 2008 - July 23, 2010 with a focus on the projects implemented within that period and their outputs, including publications, findings of research and monitoring, awareness raising and advocacy campaigns.

The new board was elected of five members including Amalia Kostanyan, Sona Ayvazyan and three new members - David Sargsyan, Suren Saghatelyan and Lana Karlova. Amalia Kostanyan was reelected as Board Chairwoman. She appreciated the former board members Artur Lalayan, Vazgen Karapetyan and Lilit Hakobyan for their dedication over the past years and wished the new board productive activity.

TIAC staff and members also organized a retreat in Aghveran on July 25. 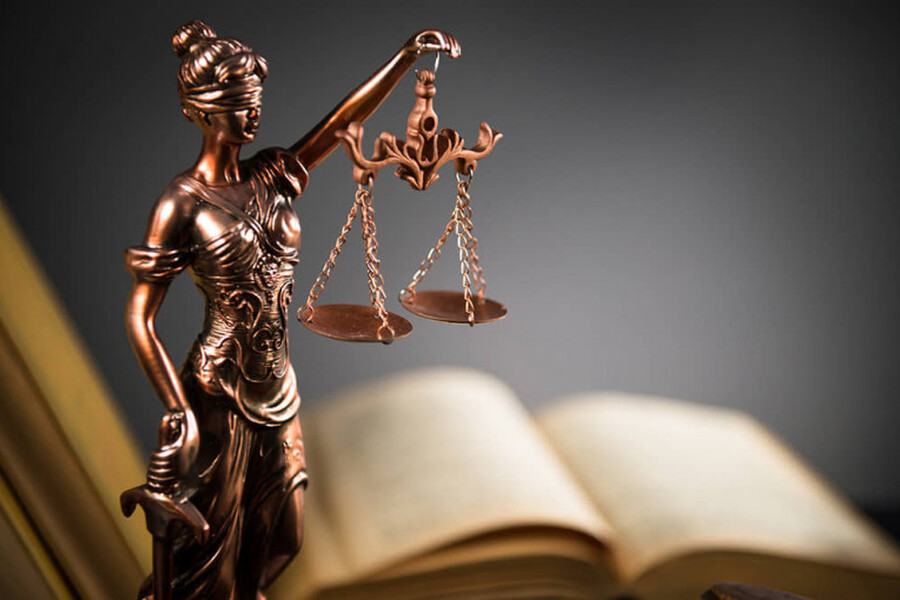 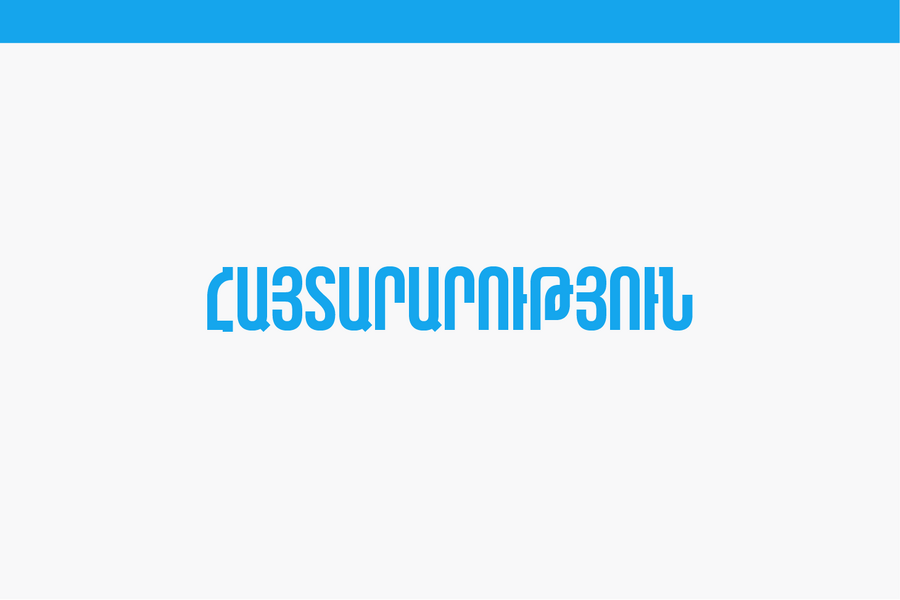