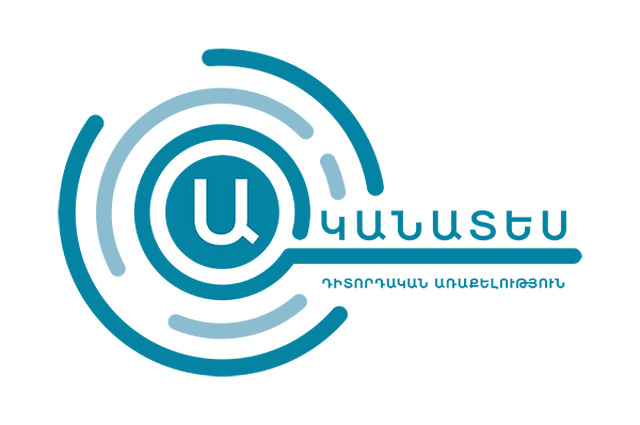 The Akanates observation mission continued its observation of a sample of 300 polling stations, spread across every region of the country.

Following up on our earlier communication regarding poll openings, below are incidents observed over the course of the voting process throughout the day.

Intentional violations of ballot secrecy and surveillance/directing of voters

Impeding the work of our observers

Violations of the voting procedure

Some of the violations have been recorded in the official polling station registers; however, others were not, despite requests on the part of our observers.