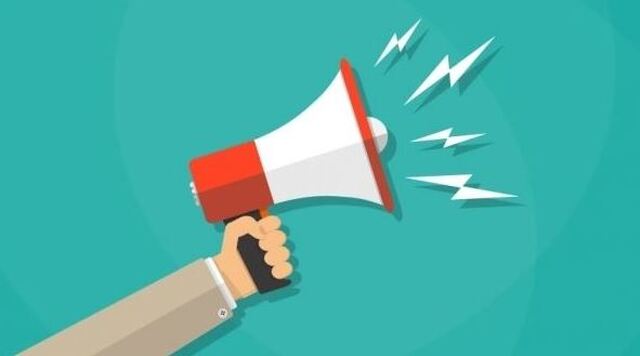 Following the 2018 popular, non-violent revolution in Armenia, new authorities undertook a number of reforms in different areas aiming to improve the situation and mitigate the social injustice that had accumulated throughout the years. However, despite the fact public discontent for years had a lot to do with issues related to urban development, conservation of historical and cultural heritage and public areas, these issues are now ignored by the current government.

No changes have been taking place in the sector of regional development and urban planning. Some positive steps, such as the partial decommissioning of structures in the park adjacent to the Freedom Square are random, irregular and not based on a specific policy. We mostly see the old faulty habits carry on in the sector (including illegal construction) particularly in Yerevan.

It should be noted that it was during the watch of the current government formed after the 2018 revolution that the building of the Little Singers of Armenia located at 23 Aram Street collapsed, the house of Aram Manukyan located at 9 Aram Street, the building of Armenian State Publication (HayPetHrat) continue to deteriorate. A number of buildings and areas that were supposed to be granted the status of historical and cultural monuments and become part of our heritage are now in danger, including District 33 (Firdusi) and the Dalma Gardens. The building of the former ministry of education located at 13 Khorentsi Street has been demolished.

The situation has become worse now when despite Covid-19 some forms of economic activities have been allowed during the state of emergency, including construction. In a situation where gatherings have been banned, construction companies find themselves in a conducive situation for carrying out their illegal activities.

While appreciating the importance of economic development, we call on the Armenian Government, as well as the Yerevan Municipality and other local self-government bodies to review their approach and immediately undertake radical reforms in areas of regional development and urban planning.

Random and irregular construction is not urban development but rather a non-professional and dangerous management of the sector. It is very much urgent to come out of the vicious cycle and initiate both short-term and long-term changes. It is incumbent to undertake in-depth and fundamental reforms in the sector of urban development. At the same time, we, the undersigned organizations and specialists, do hereby express our willingness to work in any format to support and participate in the identification of the issues, their comprehensive discussion, including the discussion of long-term and wide-ranging reforms.

The statement is open for joining.