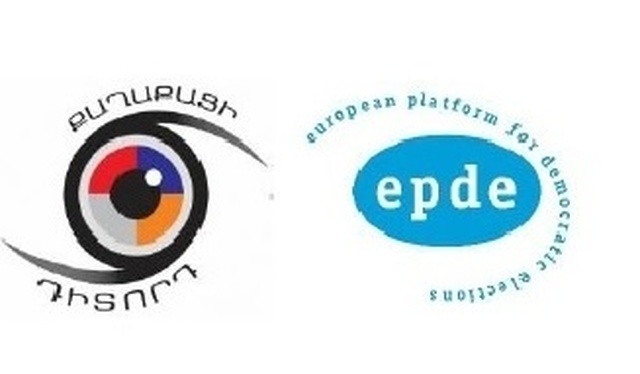 This Report summarizes the observation mission’s findings concerning the organization and administration of the Constitutional Amendments referendum of the Republic of Armenia. The observation mission was conducted by the Citizen Observer Initiative and the European Platform for Democratic Elections (EPDE), with the support of the National Endowment for Democracy (NED), European Endowment for Democracy (EED), the Embassy of Federal Republic of Germany in Yerevan, and the European Union.

The constitutional amendments referendum held on December 6, 2015, was monitored by the Citizen Observer Initiative, a coalition established in 2013 and constituted by the following non-governmental organizations: Transparency International Anticorruption Center (TIAC), Europe in Law Association (ELA), Journalists’ Club “Asparez” (JCA), and Helsinki Citizens' Assembly Vanadzor Office (HCAV). The goal of the Citizen Observer Initiative is to oversee national and local elections in the Republic of Armenia (RoA) and determine their compliance with domestic legislation and international democratic standards. Twenty eight NGOs from Armenia were involved in the Citizen Observer Initiative to oversee the constitutional referendum. Nearly 1,000 individuals carried out the observation mission in 520 precincts (one quarter of all precincts in the country), covering nearly all electoral districts in Armenia. The referendum oversight mission was joined by the European Platform for Democratic Elections (EPDE), whose experts provided statistical analysis of the official results of the referendum and monitored the quality and impartiality of the international election observation missions.

The constitutional referendum of December 6, 2015, did not comply with the norms prescribed in the Code of Good Practice on Referendums of the Council of Europe’s European Commission for Democracy through Law (hereinafter: the Venice Commission),[2] such as those related to the reliability of electoral registers, securing equal voting rights, guarantee of the freedom of voters to form an opinion and express their wishes, opportunities for the proper observation of the referendum, and an effective system of appeal. Hence, the results of the referendum do not reflect the will of the citizens of Armenia. The official results are largely forced and falsified, and the referendum and the document adopted through it are not legitimate.

The observation mission recorded gross, multiple, and widespread examples of voting violations and electoral fraud, unprecedented in recent years and seemingly forgotten, such as widespread restrictions of the rights of observers, mass media representatives, and their proxies, as well as hindrance to exercise their rights, violations of voting procedures, ballot box stuffing, vote buying, exertion of physical force, multiple voting, misreporting of votes during tabulation, and falsification of results protocols. About 1,080 violations were reported by voters and mass media representatives involved in the mission, nearly 130 of which concerned violations of their rights and obstacles to carrying out the duties they were authorized to perform.

Complaints about violations of the electoral process, received from 156 precincts, and about the validity of the results protocols, received from 258 precincts, were filed and submitted to the District Referendum Commissions (DRC) and the Central Referendum Commission (CRC). The CRC’s decisions in regard to the complaints were appealed in administrative and constitutional courts, but the latter failed to carry out proper investigation of the merits of the complaints. The electoral violations publicized on TIAC’s website[4] and covered by the mass media, and the public complaints submitted to CRC, served as the basis for law enforcement bodies to prepare materials on electoral fraud.

The official response to the above-mentioned violations (or rather, the lack of proper response) by state bodies mandated to carry out election administration (i.e. referendum commissions), as well as by law enforcement agencies and the judiciary, suggests that such violations are widespread and systemic, and underscore the inability or unwillingness of state authorities to carry out their legally prescribed functions.

Besides the above-mentioned violations, other systemic problems were revealed and substantiated. Some of them were caused by the failure to apply current legal regulations, and a considerable number occurred as a result of gaps and deficiencies in the electoral legislation. In particular, some issues related to filing voter registers, use of administrative resource, election administration, civil oversight, and electoral disputes are serious obstacles to the establishment of an effective electoral system that would ensure honest elections and protect the rights of all actors involved in electoral processes. As these issues play a key role in ensuring electoral rights, they should be addressed in the revision of electoral legislation and electoral processes.

See Report:Observation Mission for the Constitutional Amendments Referendum of the Republic of Armenia on December 6, 2015 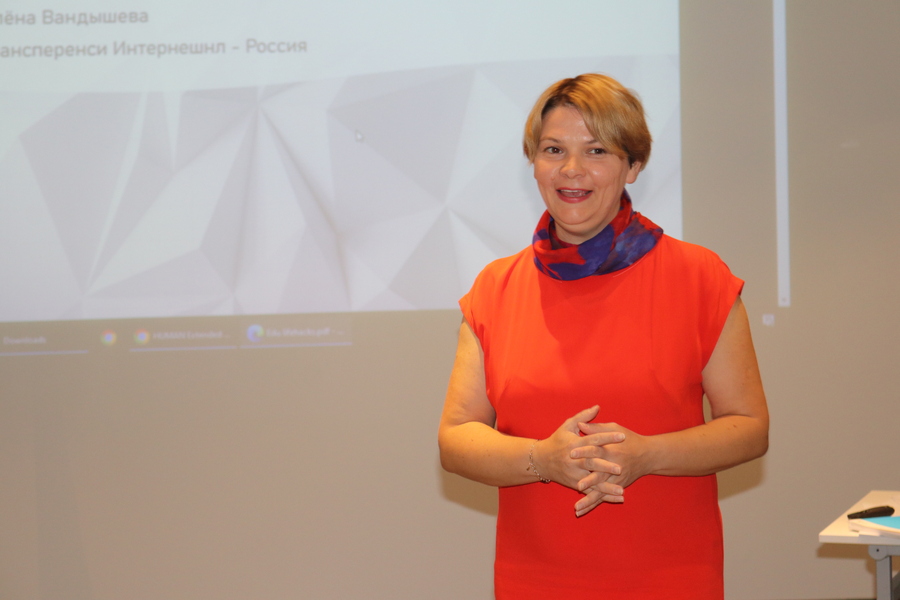 Within the framework of our "Anticorruption school" program TIAC once again hosted Alyona Vandisheva, TI Russia representative who conducted a practical training course on "Organization of Anticorruption Education". 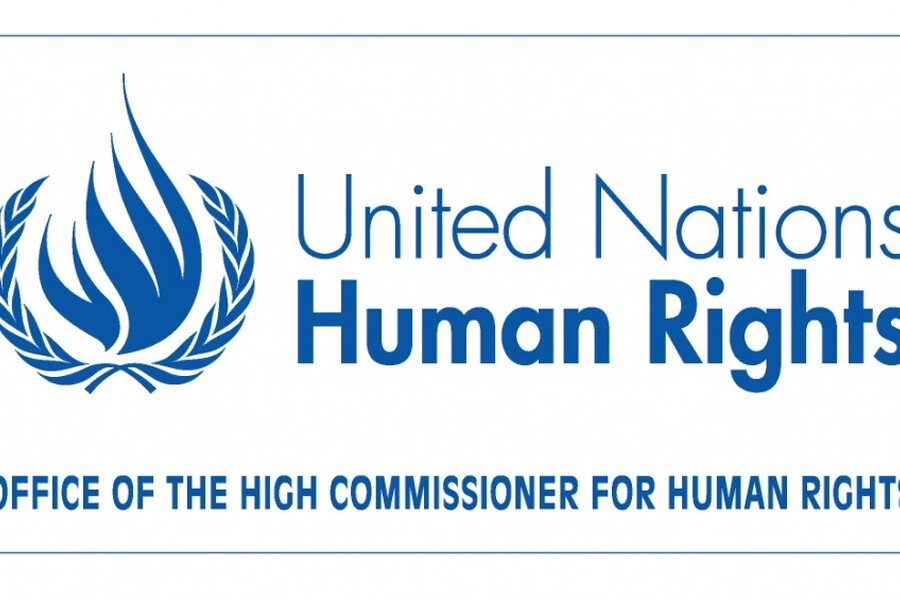 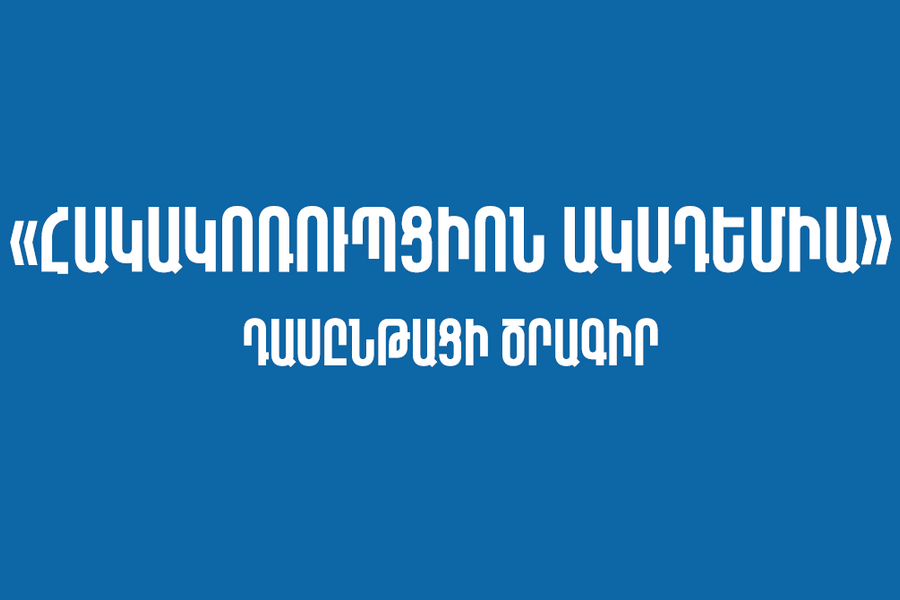 The training  includes the structure of the "Anti-Corruption Academy" course and the description of individual modules. It aims to develop the knowledge of the beneficiaries in the anti-corruption field, to form an anti-corruption mentality based on the goals, priorities and functions of the anti-corruption policy of the Republic of Armenia. 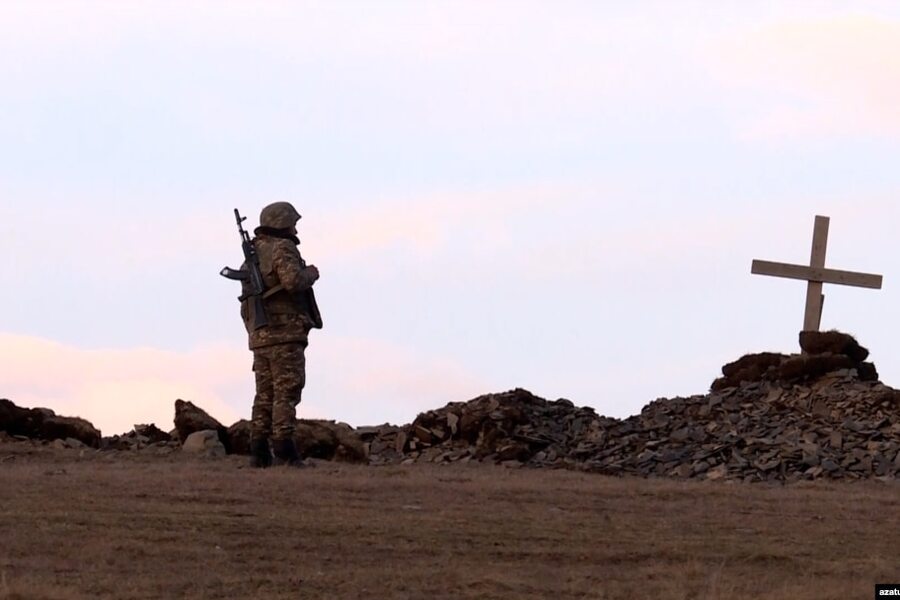 The attack against sovereignty of Armenia deserves a strong and united action by the west in the first place: The statement by the civil society has been delivered to the international organizations and the embassies in the RA.